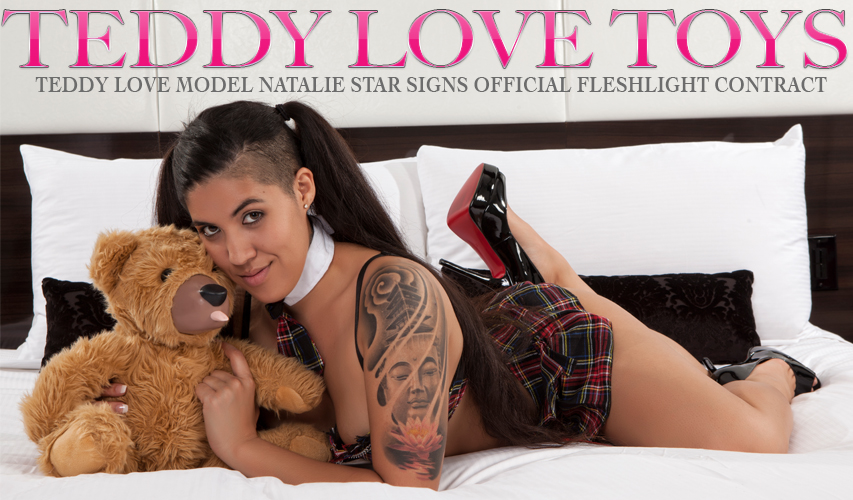 Star was selected to be a Fleshlight model due to her accomplishments in the industry, both on cam and as a business leader.

“Natalie Star is one of the best marketers in the cam business,” said Fleshlight COO Brian Shubin. “Her level of celebrity and dominance within Flirt4Free transcends beyond the platform and throughout social media and the adult press.”

In addition to being one of the most popular models on the Flirt4Free network, Star is the owner of Major League Cams (MLC), a webcam model recruitment hub. Her unique perspective has allowed Star to experience the rise of cam modeling’s popularity firsthand.

“It’s an honor to have been named one of Fleshlight’s newest cam star models,” Star enthused. “For years I’ve been saying that cam stars are the future of adult entertainment. The fact that Fleshlight has given me the opportunity to stand beside some of the largest names in the business not only increases cam models’ significance within the industry – it solidifies what I’ve been saying all along.”

Star’s Fleshlight is part of the company’s CamStar Line – inaugurated with personalized molds based on five of Flirt4Free’s top female performers – and an ongoing initiative to embrace the world of webcam and interactive adult entertainment.

“Natalie Star is a prime example of a cam star who has successfully made herself into a brand,” said Flirt4Free’s Senior Account Executive Eddie Bastian.

“She is one of the hardest working models I have ever had the pleasure of working with,” Bastian added. “She always steps up to the plate and gives 110% in any project she does.”

Starting as a model mentor in 2007, Star has become one of the most visible women in the cam business. Star regularly shares her insights with adult industry media, as well as mainstream press. She was named XBIZ Woman of the Month in April 2014, an accounting of her career was detailed in Playboy, and she was recently nominated for AVN’s 2016 “Favorite Cam Girl” Fans’ Choice Award.

About Natalie Star:
Natalie Star is a one-woman webcam modeling and business juggernaut. Since 2009, she has been one of the cam industry’s top models, commanding a global fan base and recognition well beyond that of her peers. In addition to modeling, Star runs Major League Cams (MLC), one of the webcam industry’s top head hunting companies. MLC is responsible for recruiting and mentoring of some biggest names on the Flirt4Free network.

Due to her business acumen, leadership skills, and raw creative sexuality on cam, Star is repeatedly called on to weigh in on the state of adult industry webcam. Her insights have been featured in Playboy, onUPROXX, and in XBIZ World Magazine, among others. She has worked closely with teledildonics leader Kiiroo, testing product interactivity in real world scenarios on cam. Star is also a spokesmodel for Teddy Love, one of the industry’s hottest and most innovative sex toys, and was recently selected as one of the first Fleshlight models representing the webcam modeling industry. 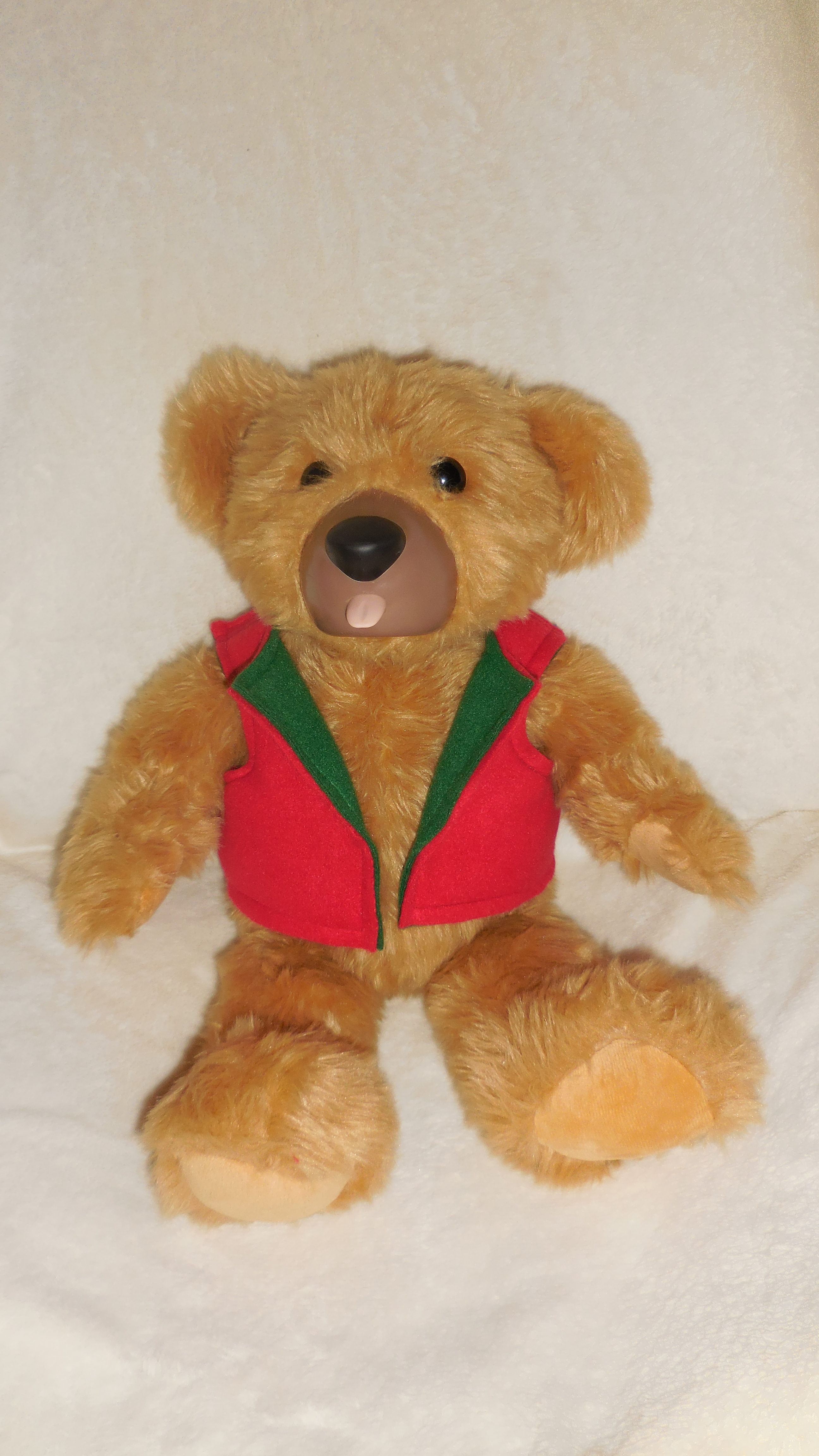 Sorry, the comment form is closed at this time.

Love and lust are two different things. Find out more from Dr. 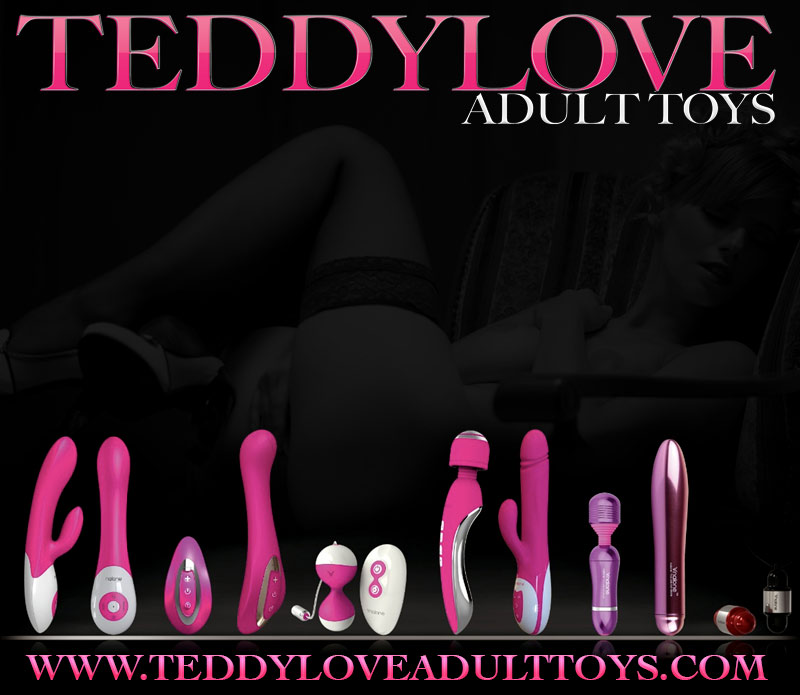